Package Theft by the Numbers

Packages Stolen per State per Capita

Have you had a package stolen? The answer is likely YES and while nearly 30% will say yes to that question, how it breaks down by state may come as a surprise to many people. Recent surveys of those who’ve had packages stolen per state was published and the results are revealing. While grouping the results to display those ares most likely to experience package theft, the survey shows that the top three states where packages are stolen: North Dakota, Vermont and Alaska.

The Packages Stolen per State per Capita are weighed against the entire population within the United States so even though North Dakota has a smaller population of say California, it reveals it has more theft issues per person than larger states like California, New York and Texas. The full report broken down and weighed by population also includes other states like New Mexico, Nebraska, Maine, Wyoming and West Virginia. Lowest on the list was Virginia.

Packages Stolen per State per Capita

Other larger states are not experiencing the higher rates of packages stolen.

Note: The percentages represent packages stolen per State based on population.

The survey was commissioned by Blink, an Amazon company (conducted prior to their acquisition) where over 10,000 online customers were polled (surveyed 10,353 US online consumers) to find out the proportion of people who have had a package stolen.

Question: Have you had a package stolen?
Answer: YES.

So how do you protect your home from experiencing missing packages? We’ve put some ways you can works with the USPS, UPS, FedEx and other delivery services to help prevent packages stolen.

One of the easiest ways to protect your package is to require a signature upon delivery. While this requires you to be present to sign, it does mean you will take possession of the item without it being dropped at your front door.

Use online package tracking and provide postal carriers specific directions where to leave a package on your property. Some people are leaving their garage doors open for delivery carriers. While this creates new security issues, it’s an option.

Just ask the carrier to pick it up at your convenience. Still a major inconvenience of time and energy but you can guarantee pickup and prevent theft of  your packages.

For a small fee, packages can also be rerouted online to a different address. UPS offers this service and can help those items in transit be rerouted.

Some people are using alternative addresses to send their packages. Perhaps a friend or family member’s home and even work. Be sure to include business names, suite numbers and your name (attn. Jane Smith).

While new solutions are being introduced to help prevent packages stolen, the InBin offers many of the benefits of the alternatives above without the inconvenience and the safety and security consumers are demanding today to take control of their deliveries. Be sure to get an InBin Parcel Box when they hit the market in the coming months. 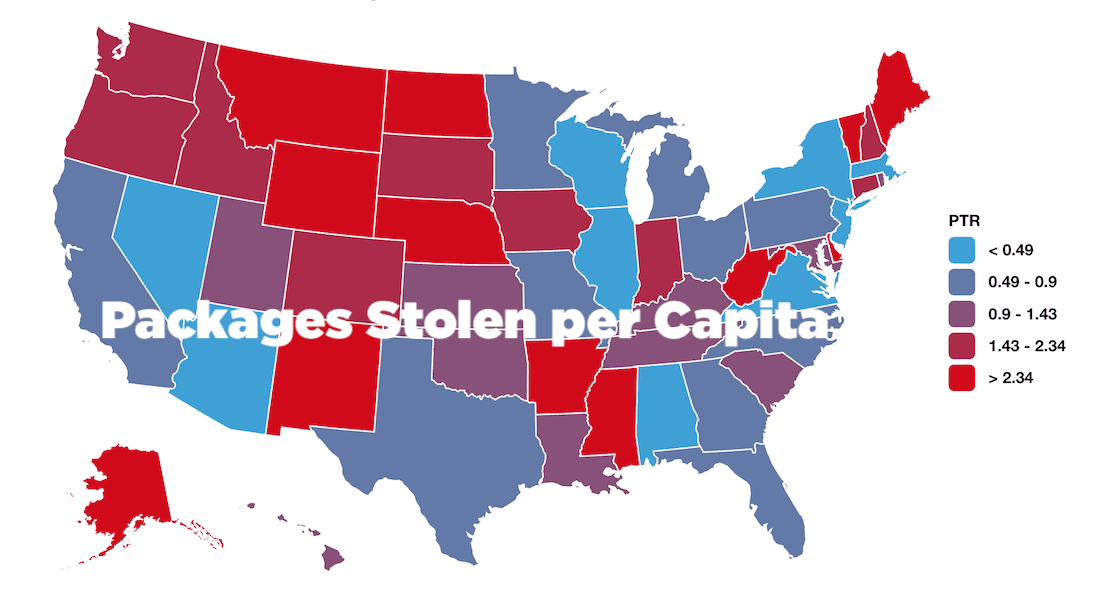 Scroll to top
Join the InBin Movement
Let's kick
Package Thieves to the Curb!
Sign up today for InBin News
and Annoincements